From Astana to Ulytau 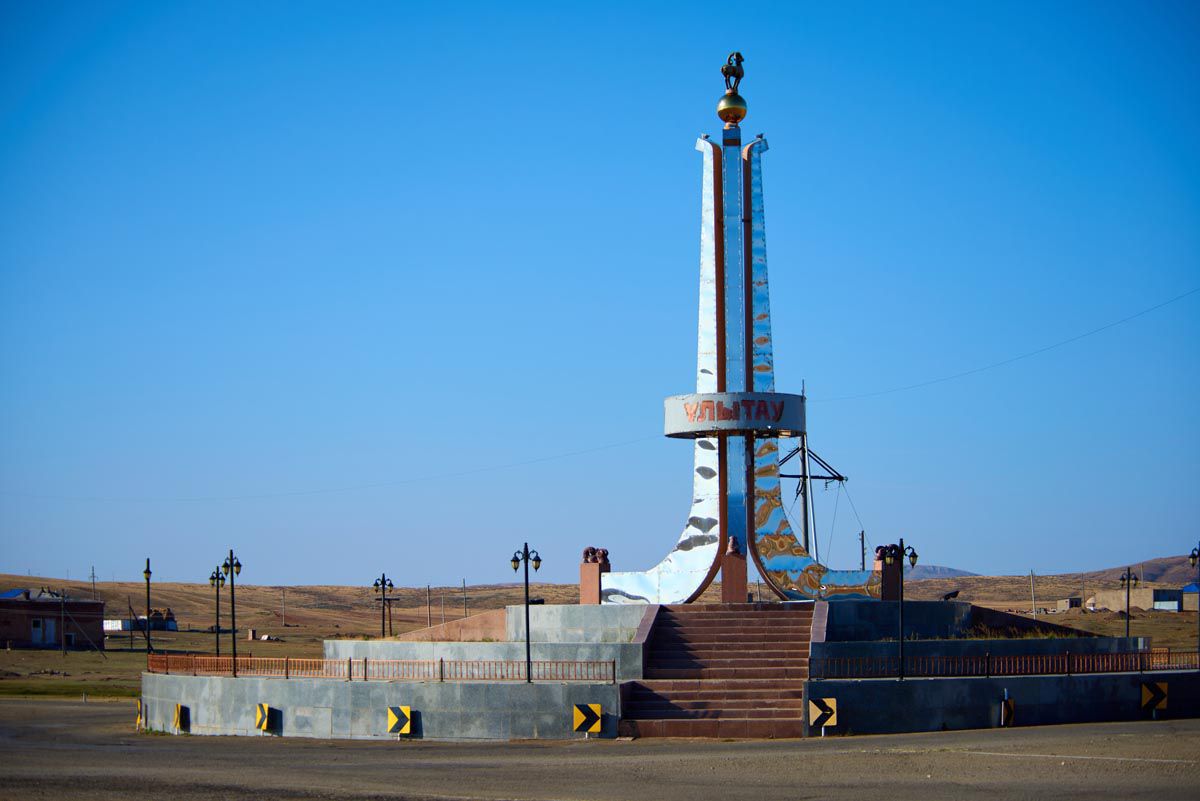 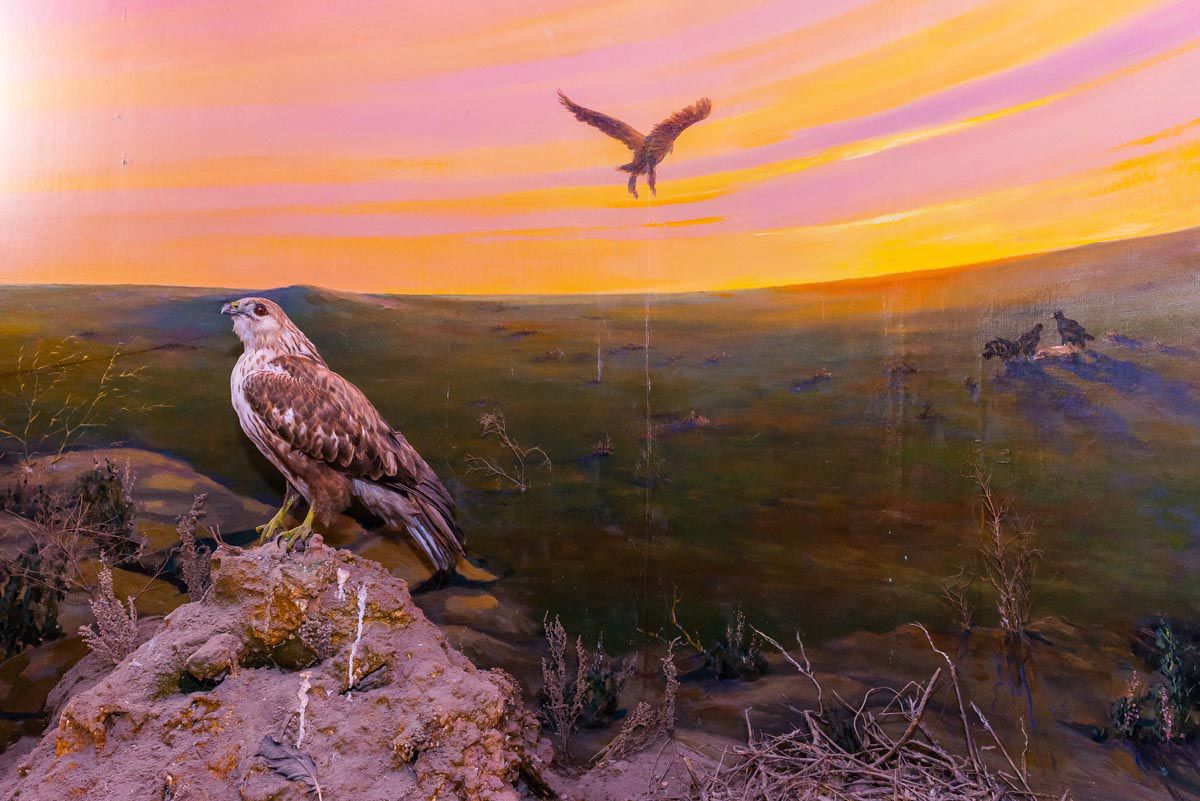 The Ulytau mountains at all times attracted the attention of steppe people. It was here that the headquarters of the eldest son of Genghis Khan - Zhoshy (Jochi), whose descendants were the majority of Kazakh rulers, was located. It is here that irrefutable evidence of historical events associated with the name of the terrible Tamerlane remained. It is in Ulytau that the grave of Alash Khan, the legendary ancestor of the Kazakh people, is located. Stone Age, Bronze Age, Middle Ages, modern times - all periods of history are presented in Ulytau in their own way.

Departure from Astana. Moving through Korgalzhyn and Barshino to the valley of the Zhaksy-Kon river, not reaching the village of Kylysh (260 km, 4 hours). If the trip takes place in May, then with photo shoots along the road against the background of blooming Schrenk tulips. Dinner and overnight in tents on the banks of the Zhaksy-Kon river.

Early breakfast. Transfer to the foot of Mount Aulie (2 km, 15 min). Climbing the sacred mountain Aulie (round trip - 3 hours, climb - about 400 meters), the highest point of the Ulytau mountains (1133 meters), attracting pilgrims from all over the country. At the top - inspection of the ancient burials of seven saints and a cave. Lunch in the field. Driving towards Astana (480 km, 8 hours). Return to Astana late in the evening.