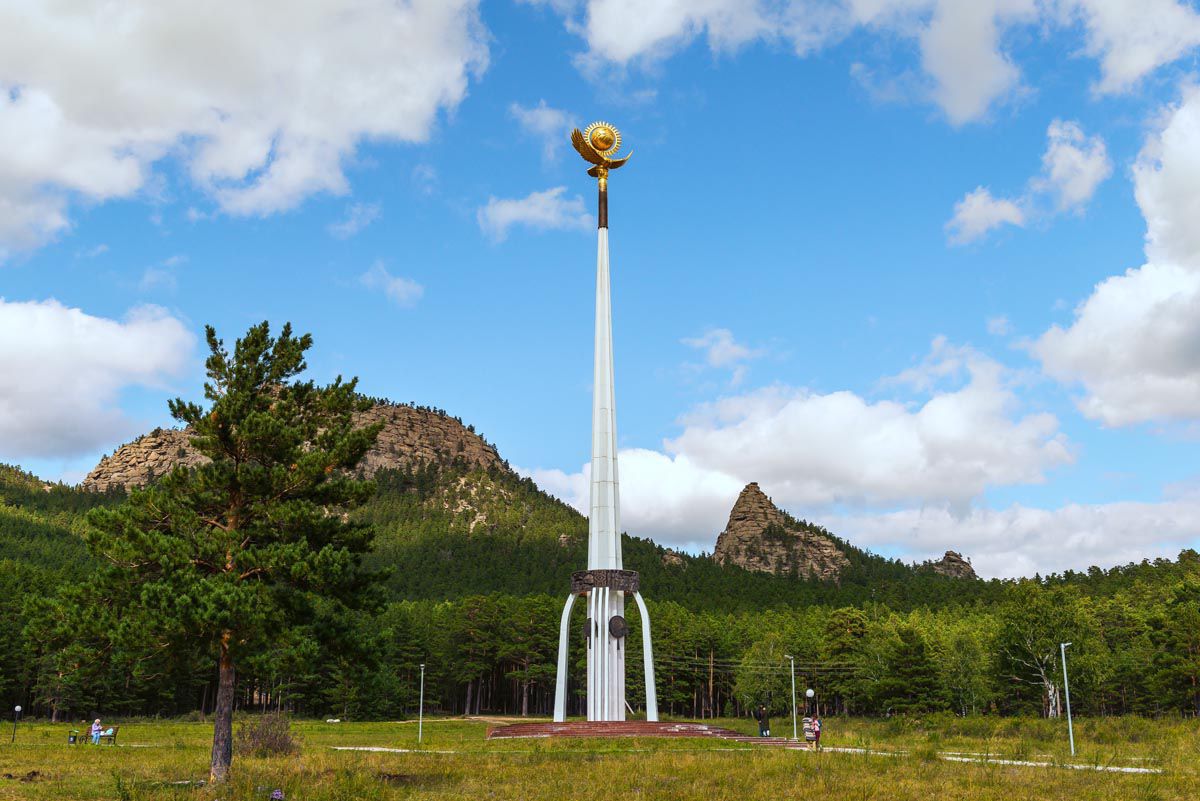 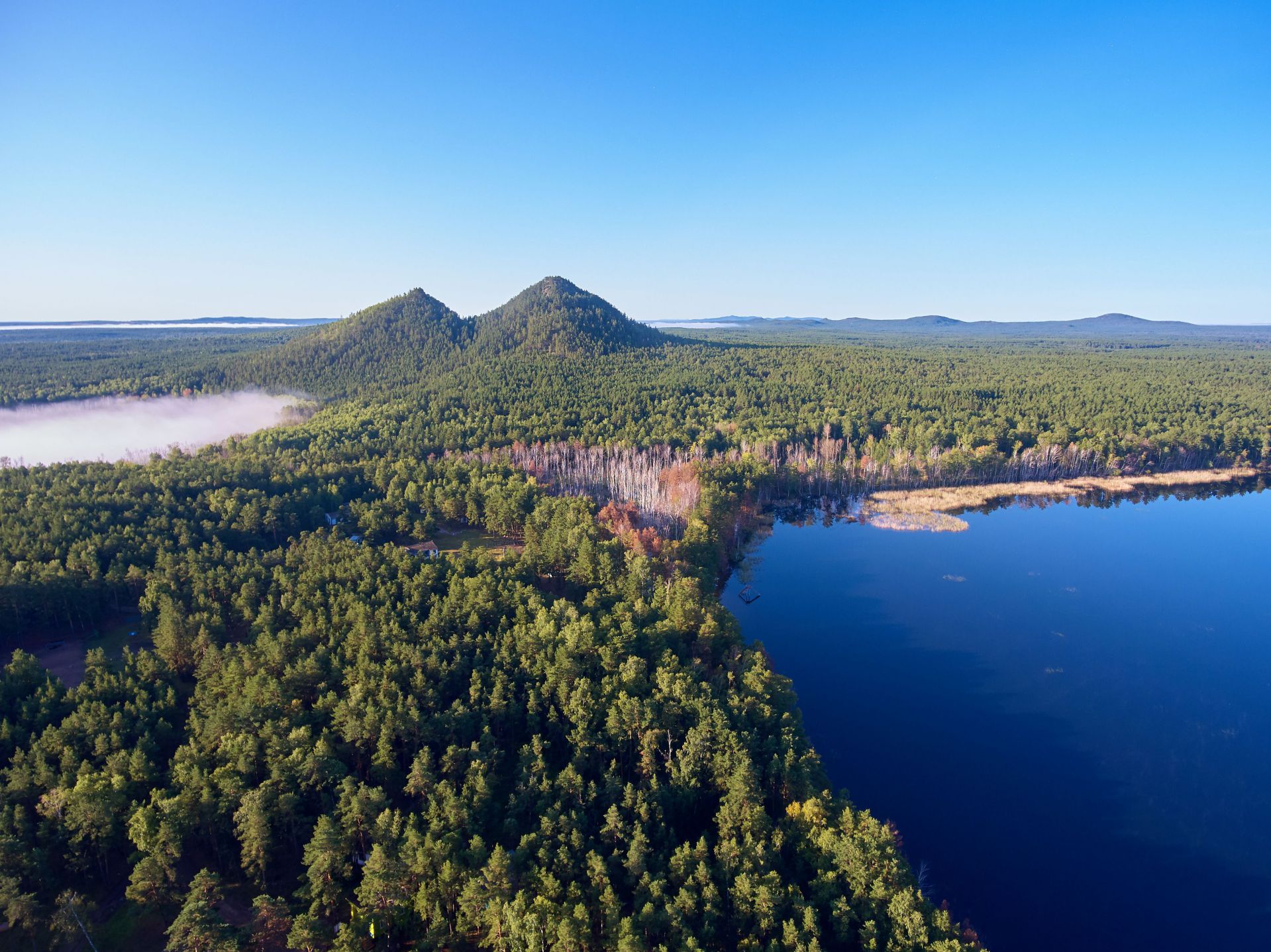 People have long chosen the beautiful Burabay oasis in the middle of the endless Kazakh steppe for living. Due to the nomadic way of life and the late appearance of writing, most of the history has been preserved only orally, or not at all. However, this does not prevent you from enjoying the local nature.

Among the first Russian settlers were several doctors who quickly discovered the healing properties of the local air: it turned out that it cures respiratory diseases - pneumonia, asthma and even tuberculosis. Attempts to get funding from the central authorities for the construction of lung resorts failed for a long time, but in 1914 the local authorities were able to achieve their goal - funding was provided. But this was prevented by the First World War, which began in the same year.