Of course, the centuries-old history could not leave behind edification to descendants in the form of architectural monuments preserved from the time of the Golden Horde. One of the oldest such monuments, dating from the early middle ages (XI - XII century), is the mausoleum of Alasha Khan, the most famous leader of the Kazakh tribes. His fame thundered throughout the steppe, there is even a belief that the division into juzs appeared precisely by his decision. Many modern peoples (Bashkirs, Kyrgyz, Karakalpaks) and the Kazakhs themselves consider him as their ancestor.

The mausoleum itself is also significantly different from many other medieval structures, and its architectural style is very rare in Central Asia. But it is thanks to it the building looks monumental, solemn and very impressive. Strict observance of proportions, a small amount of restrained decor, powerful hexagonal columns, a deep arch - a kind of Oriental flavor with steppe rigor. Very impressive sight. 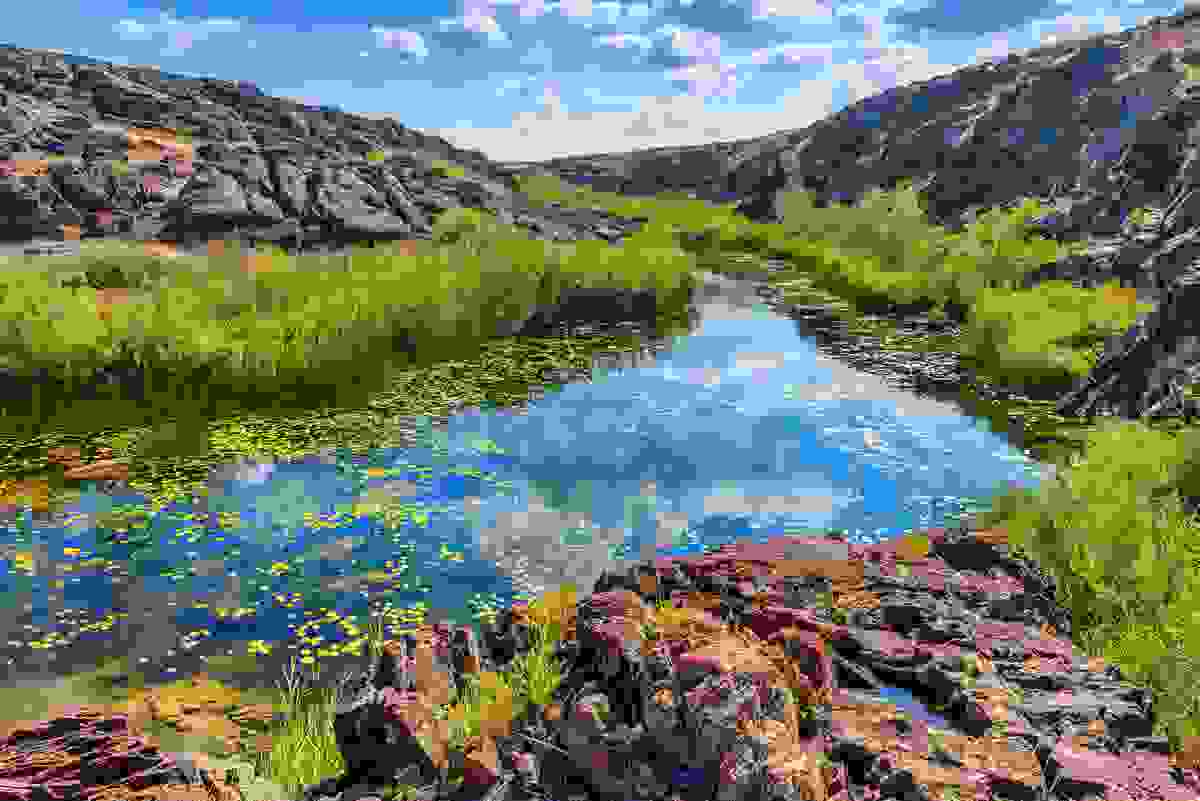